38th anniversay of the Islamic Revolution in Iran 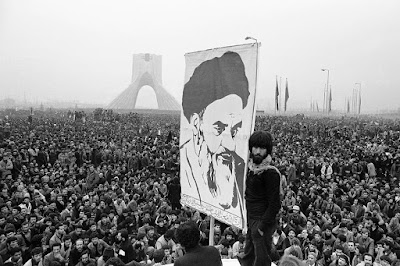 In the fight between the shattered remnants of the Shah's regime including Pahlavi's last premier, Shapour Bakhtiar (d. 1991), and the forces of the People's Revolution; on this day 38 years ago the Iranian Imperial Military General Staff surrendered to the Revolution by declaring its neutrality. Thus after 57 years the Western propped comprador Pahlavi dictatorship formally came to an end with the victory of the Islamic Revolution in Iran.