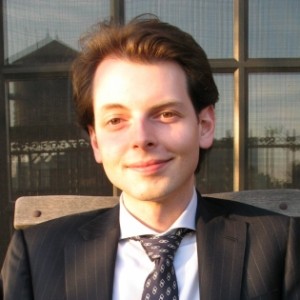 For context, see on this blog, here. 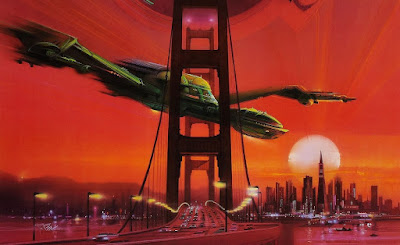 
You may have been wondering why I was not at the August 12th Charlottesville “Unite the Right” rally. As my Alt-Right and Arktos partners know, I was in Los Angeles delivering a historic speech introducing a new political organization whose name I was honored to have chosen, Jebheyé Irângarâyân. This literally translates from Persian as the “Iranist Front” but we are using the English name “Iranian United Front”.

For the first time in 38 years of fractious infighting, we have brought the most well established and prominent nationalist political parties of Iran together into a single coalition, one that transcends the division between monarchists and republicans. Our group includes the monarchist Constitutionalist Party of Iran, the Pan-Iranist Party, and Iran’s National Front (the republican party of Mohammad Mossadegh). This has been possible because the Iranian Renaissance movement, which as you know I have been a senior advisor to for some time, has acted as a cultural or metapolitical umbrella for these political groups.

I was in attendance during three days of meetings, from August 11–13, in the course of which the Jebheyé Irângarâyân took shape and entered the geopolitical stage. What this also means is that from this moment onward my responsibilities to the cause of liberating Iran from the Islamic Republic have dramatically increased. As I see it, we have several years to form the nucleus of a new regime, before rootless globalists and their Islamist pawns succeed in steering the collapse of the Islamic Republic in a direction that further erodes Iran’s territorial integrity and aborts its cultural rebirth. Moreover, in my view, the seismic political shift that we are shepherding, and the Iranian cultural revolution that underlies it, represents the best chance for the most constructive first step toward the Indo-European World Order that I conceptualize in my new book, World State of Emergency. Not incidentally, the book is dedicated to Shahin Nezhad – the leader of the Iranian Renaissance.

I hereby resign, effective immediately, from the Alt-Right Corporation that I co-founded and from my position as the Editor-in-Chief of Arktos Media. Of course, I remain a shareholder in both companies and, upon my return home to New York, I will enter into what I hope will be a brief buyout negotiation with my partners Richard Spencer and Daniel Friberg so that the shares I hold may remain within the movement’s leadership. (I am currently in San Francisco, for a private meeting concerning research and development of exotic technology that may someday serve the Iranian Air Force.) It should be added that, from now on, former associates within the Alt-Right movement of Europe and North America ought to consider any interactions with me as diplomatic relations with a representative of the coming post-Islamic political order of Iran and the wider Persianate world. This point cannot be overemphasized. Over the next few years, we will be watching with a hawk’s eye to identify the true friends and enemies of our archeo-futurist Iran.

With best wishes, and high hopes,


Comment: And we are watching you Mr Jorjani as well, including your benefactors in Langley and Tel Aviv, with the eyes of the Simorgh Itself. You shall not pass!!!