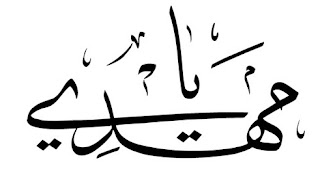 …They will prefer shadows to light, and they will find death more expedient than life. No one will look up to heaven. The reverent will be thought mad, the irreverent wise; the lunatic will be thought brave, and the scoundrel will be taken for a decent person. Soul and all teachings about soul as I revealed them to you will be considered not simply laughable but even illusory...They will establish new laws, new justice. Nothing holy, nothing reverent nor worthy of heaven or heavenly beings will be heard of or believed in the mind.

How mournful when the gods withdraw from mankind. Only the baleful angels remain to mingle with humans, seizing the wretches and driving them to every outrageous crime..Every divine voice will grow mute in enforced silence. The fruits of the earth will rot; the soil will no more be fertile; and the very air will droop in gloomy lethargy.

Such will be the old age of the world: irreverence, disorder, disregard for everything good. When all this comes to pass, Asclepius, then the master and father, the god whose power is primary, governor of the first god, will look on this conduct and these willful crimes, and in an act of will, which is god's benevolence, he will take his stand against the vices and the perversion in everything, righting wrongs, washing away malice in a flood or consuming it in fire or ending it by spreading pestilential disease everywhere. Then he will restore the world to its beauty of old so that the world itself will again seem deserving of worship and wonder, and with constant benedictions and proclamations of praise the people of that time will honor the god who makes and restores so great a work. And this will be the geniture of the world: A reformation of all good things and a restitution, most holy and most reverent, of nature itself, reordered in the course of time (but through an act of will,) which is and was everlasting and without beginning. For god's will has no beginning; it remains the same, everlasting in its present state. God's nature is deliberation; will is the supreme goodness... – Hermes Trismegistus, Hermetica: The Greek Corpus Hermeticum and the Latin Asclepius in a new English translation, with notes and introduction, (trans.) Brian Copenhaver (Cambridge: Cambridge University Press, 1992), 82. 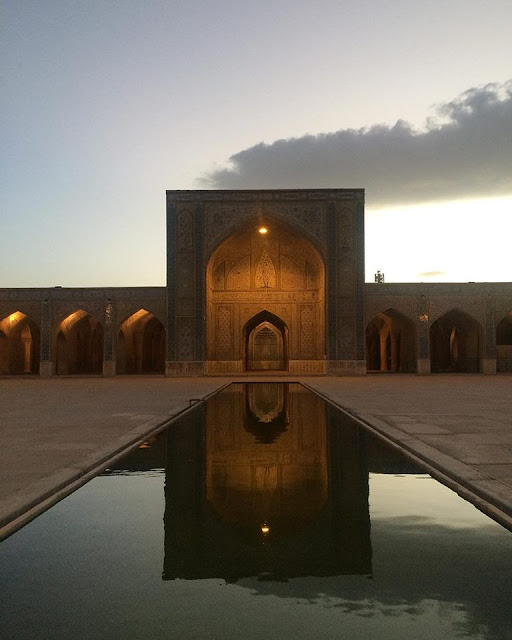